When you book with an account, you will be able to track your payment status, track the confirmation and you can also rate the tour after you finished the tour.
Sign Up
239

After breakfast start full day sightseeing covering Ta Dzong – National Museum with an excellent collection of Bhutanese antiquities, Rinpung Dzong – the administrative seat of the district of Paro. Afternoon visit Drukgyel Dzong – The Dzong was destroyed by fire in 1951 and is now preserved as heritage site & Kyichu Lhakhang – one of the oldest Buddist temples in Bhutan. Overnight stay at Paro. 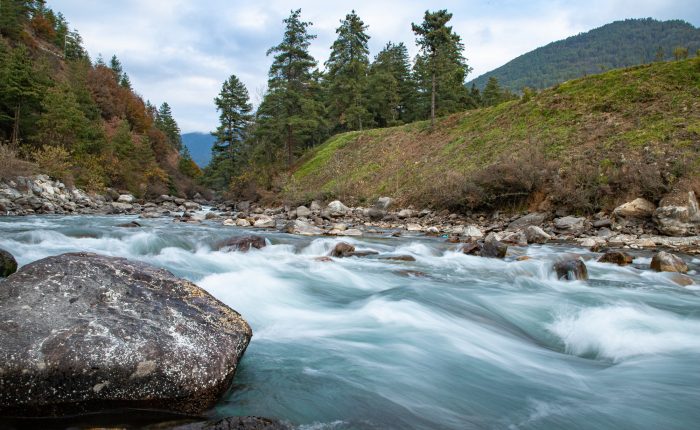 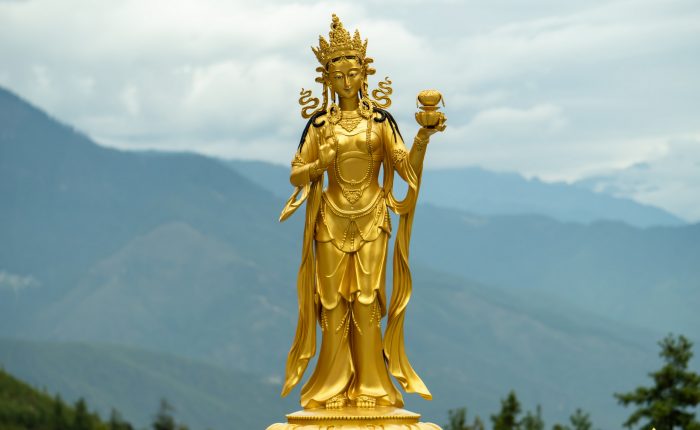