When you book with an account, you will be able to track your payment status, track the confirmation and you can also rate the tour after you finished the tour.
Sign Up
302

Saying Rajasthan is one of the prettiest and Colorful states of India won’t be wrong. With olden cities like Jodhpur, Jaisalmer, Jaipur and Udaipur, the state never ceases to amaze with its old-world charm and beauty.

Jaisalmer – Unlike any other city, this desert fortress is one of Rajasthan’s most exotic and unusual towns. Jaisalmer, an important ancient trading centre because of its strategic location on the camel trade routes, is often described as the ‘golden city’. The havelis, built by merchants of the 19th century, are exquisitely carved from golden-yellow sandstone and are still in a beautiful condition. The fort built by Rawal Jaisal in the 12th century, stands on the 80 metre high Trikuta hill, with beautifully carved Jain temples.

Bikaner –  Bikaner is a city in the north Indian state of Rajasthan, east of the border with Pakistan. It’s surrounded by the Thar Desert. The city is known for the 16th-century Junagarh Fort, a huge complex of ornate buildings and halls. Within the fort, the Prachina Museum displays traditional textiles and royal portraits. Nearby, the Karni Mata Temple is home to many rats considered sacred by Hindu devotees.

Ranakpur, is a village located in Desuri tehsil near Sadri town in the Pali district of Rajasthan in western India. It is located between Jodhpur and Udaipur. 162 km from Jodhpur and 91 km from Udaipur, in a valley on the western side of the Aravalli Range.

Udaipur, formerly the capital of the Mewar Kingdom, is a city in the western Indian state of Rajasthan. Founded by Maharana Udai Singh II in 1559, it’s set around a series of artificial lakes and is known for its lavish royal residences. City Palace, overlooking Lake Pichola, is a monumental complex of 11 palaces, courtyards and gardens, famed for its intricate peacock mosaics.

Upon arrival, you will be received at the Jaipur airport /railway station by our local representative who will transfer you to your pre booked hotel in Jaipur. Check in and overnight stay at the hotel in Jaipur.

After breakfast we proceed to visit the Amber Fort, located 11 kilometers away from Jaipur. En-route, visit the Hawa Mahal. Amber was the ancient capital of Kachawaha dynasty before Jai Singh founded Jaipur. Ride an elephant(Optional) to reach the gates of the fort. In the afternoon take a walk through the colorful Bazaar of Jaipur and visit a factory to see the famous block printing work, which is a specialty of Jaipur. In the evening we drive through the new city of Jaipur and visit Laxmi Narayan Mandir- a Hindu temple built in white marble. Overnight stay at the hotel in Jaipur.

After breakfast, check out from the hotel & drive to Bikaner. Check in the hotel relax and later proceed to Visit Junagarh Fort, Bhandasar Jain Temples, enjoy sunset views of the desert and taste the camel’s milk and ride on its back at the world-famous National Camel Breeding Farm. Overnight stay at the hotel in Bikaner.

After breakfast , Check out from the hotel and drive through the desert and proceed for Jaisalmer. Jaisalmer is famous for its carved havelis (grand mansions). Jaisalmer is a marvel of beautiful culture and the city is one of the most exotic cities. After reaching Jaisalmer, check in at the Hotel. Overnight stay at the hotel in Jaisalmer.

After breakfast, & start your sightseeing tour. The highlights of the city are stunning Jain temples inside the Sonar Quila, the palace museum inside this fort exhibiting a rich collection of imperial dresses and artifacts belonging to the royal family of Jaisalmer, Havelis with convoluted designs and latticed windows such as Patwaon-ki-haveli and the Gadisar Lake, which seems beautiful at sunset. Late evening drive to some 40 km away from Jaisalmer to Sam dunes & enjoy the camel cart ride to the Sunset Point and Sam sand dunes. Take the camel safari and explore the true life and delights of the desert. Immerse in the spirit of Rajasthan all through the night by staying in the Tents, meeting warm rustic people of Rajasthan and have a touch of their culture with their haunting music, folk dance and singing performances and other cultural programs. Overnight stay at the Tents on SAM Sandunes in Jaisalmer.

After breakfast, Check out from the tents and drive to Jodhpur in the early morning. Jodhpur is the second largest city in Rajasthan and is also known as the blue city as most of the houses of the old city are painted blue. The old city is surrounded by a 10 km long wall, which has 101 bastions and seven gates. On your tour of Jodhpur you visit the Mehrangarh Fort, which was built on a steep hill. The fort is among the best in India with exquisitely latticed windows in residential complexes. Later proceed to visit the Jaswant Thada, a royal cenotaph built in white marble. You also stroll down the markets of Jodhpur. Overnight stay at the hotel in Jodhpur.

After breakfast , Check out from the hoteland drive to Ranakpur. On arrival , Check in the hotel relax and later proceed to visiting the Jain Temple of Ranakpur. This temple is unique as it has 200 pillars, each one carved differently and 29 halls adorned with beautiful carving and sculptures. Overnight stay at the hotel in Ranakpur

After breakfast , Check out from the hotel and drive to drive to Kumbhalgarh. Upon arrival , visit Kumbhalgarh fort and Kumbhalgarh Jungle Safari. Later drive to Udaipur. On arrival , Check in the hotel relax and later proceed to visit the local sightseeing points in Udaipur.Visit the Monsoon Palace,Jagdish Temple & the Vintage Car Museum. Overnight stay at the hotel in Udaipur, the City of Lakes.

After breakfast , Start your sightseeing tour with a visit to Sahelion-Ki-Bari. Then proceed to visit the Museum of folk art, which has a rich collection of folk dresses, puppets, dolls, masks, ornaments, folk musical instruments and paintings on display. Afterwards visit the City Palace, the biggest palace complex in India, where four generations of Maharajas added mansions and palaces. You also visit the museum of the palace, which includes the beautiful peacock mosaic and miniature wall paintings of Indian mythology. In the evening take a boat ride(Optional) on the lake Pichola. Overnight stay at the hotel in Udaipur.

After breakfast , Check out from the hotel and later you will be transferred the Udaipur airport/ railway station where the tour ends.

Please refer to the following link and read these terms and conditions carefully, since they, along with the other relevant information on our website, set out the terms and conditions which will apply to you when you book any package, hotel, resort, car hire, hotel/resort transfers, car parking and/or flight(s) through us. 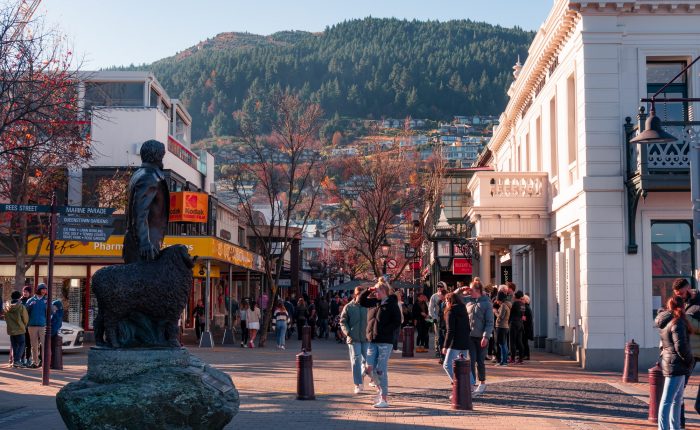 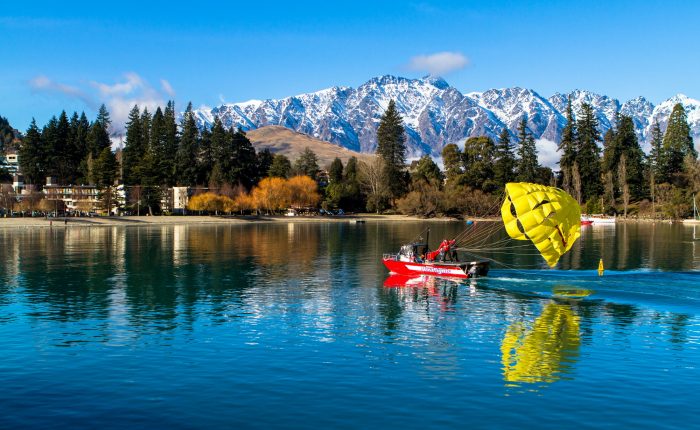