Travel to Almaty and discover the mesmerizing sights of the city and its surroundings. The city tour takes you to the historical heart of the Kazakh capital and attractions of the modern city that Almaty is today. Outdoor excursions to the Medeo Gorge and the Big Almaty Lake lets you soak up the natural beauty of the Central Asian country.

Kyiv, or Kiev is the capital and most populous city of Ukraine. It is in north-central Ukraine along the Dnieper River. As of 1 January 2021, its population was 2,962,180, making Kyiv the seventh-most populous city in Europe.

Astana, The flashy buildings of Astana rise up implausibly from the flat plains of oil-rich Kazakhstan to form a city stuck between a Soviet past and an aspirational present.

Breakfast at Hotel. Bus sightseeing tour “Astana is a city of peace, city of the future” with a visit to the complex “astana-baiterek“, the arc of triumph “mongilik el” and the cathedral mosque azret sultan, palace of independence with a visit to the layout of the city of the future, 4d cinema, palace of peace and accord. Visit to the duman center, ailand (the oceanarium). Transfer to hotel. Free time to explore the city at your own. Overnight at hotel.

Breakfast at Hotel. Check out from hotel. Excursion to EXPO. Transfer to the airport. Flight to Almaty. Arrival to Almaty. Check in to hotel. Transfer to Koktobe tour by coach. The hill the mast stands on is the highest point of the city of Almaty at 1100 metres and the mast itself is 350 meters tall. The view point from Kok-tobe is well worth a visit with panoramic views of the city in all directions which is located close to the hotel Kazakhstan. Overnight at hotel.

Breakfast at Hotel.  Transfer to excursion. This tour provides you the best opportunity to see the beautiful mountain surroundings of Almaty city. The first stop of the tour awaits you in the medeo gorge, where in the wonderful mountains of trans-ili Ala-tau the largest high mountain skating rink in the world is located as well as the huge dam, protecting the city from destructive mudflows formed on the tops of the western tien shan. Next destination is Chimbulak ski resort (cable car fee included) , located at an altitude of 2230 meters above sea level. It is very popular for its mild climate, large quantity of sunny days and snow through the winter and remarkable scenery of mountain ranges.

You will know more about history and development of the southern capital of Kazakhstan and see its major attractions, palace of president, republic square and monument of  independence, and Astana square, Panfilov park, abai square and palace of republic, presidential park.  Transfer to the hotel – Time to relax a bit after long walk.  Transfer for Dinner at Indian Restaurant. Transfer back to hotel. Free time to explore city at your own. Overnight in hotel.

Breakfast at Hotel. Check out from hotel. Almaty City Tour  You will know more about history and development of the southern capital of Kazakhstan and see its major attractions, Palace of President, Republic square and monument of  Independence, and Astana Square, Panfilov park, Abai Square and Palace of Republic, Presidential Park.  Move towards Almaty Airport. Departure from Almaty. Kiev welcomes you. Arrival to Boryspil International Airport. Transfer to hotel. Check in to the hotel. Overnight stay at the hotel

Breakfast at the hotel. Transfers for Kiev City Tour. Visit Independence Square, Khreschatyk, Tsum Mall. Please keep in mind that there are many underground shopping galleries so enjoy walking and window shopping. Visit St Michael’s Golden Domed Monastery, tour by Kiev funicular to see the Dnieper’s bank . This is an active monastery where people come to pray and light candle. For the memory of those who have gone to the better world.  Transfer to the hotel. Leisure time. Overnight stay at the hotel.

Breakfast at the hotel. After breakfast transfer for Kiev-Pechersk Lavra the one with words. Transfer from Lavra for Kiev metro ride ,Kiev metro submerges as low as 105.5 meters  (350 feet) below the surface level and is considered to be world’s deepest subway. Overnight stay at the hotel.

Breakfast at hotel. Visit world war 2 museum and statue of motherland. Visit the Observation Terrace. Shopping on the way to airport. Transfer to airport – Good bye Kiev. Departure from Kiev. Arrival at Almaty. Departure from Almaty for your onward journey.

What are Ukraine Tourist Visa Requirements? 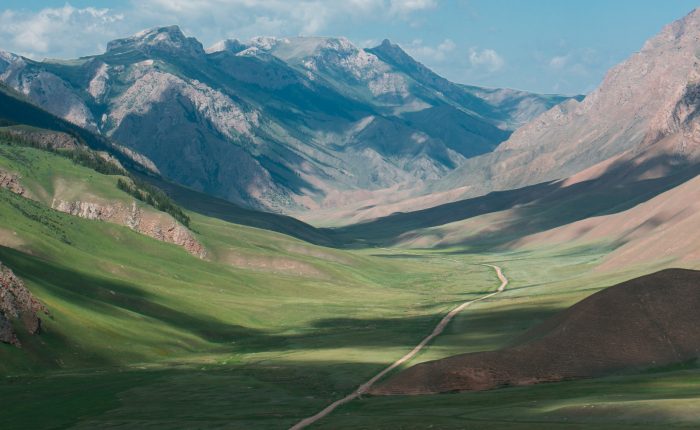 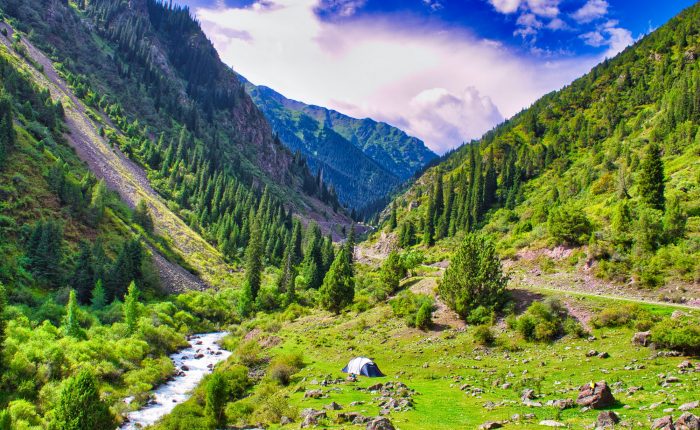