When you book with an account, you will be able to track your payment status, track the confirmation and you can also rate the tour after you finished the tour.
Sign Up
300

London, the capital of England and the United Kingdom, is a 21st-century city with history stretching back to Roman times. At its centre stand the imposing Houses of Parliament, the iconic ‘Big Ben’ clock tower and Westminster Abbey, site of British monarch coronations. Across the Thames River, the London Eye observation wheel provides panoramic views of the South Bank cultural complex, and the entire city.

Paris, Also known as the Latin Quarter, the 5th arrondissement is home to the Sorbonne university and student-filled cafes. It’s also known for its bookshops, including the famed Shakespeare & Company. Family-friendly attractions include the Jardin des Plantes botanical gardens and the National Museum of Natural History. The stately Panthéon building holds the remains of notables like Voltaire and Marie Curie.

Zurich, a global center for banking and finance, lies at the north end of Lake Zurich in northern Switzerland. The picturesque lanes of the central Altstadt (Old Town), on either side of the Limmat River, reflect its pre-medieval history. Waterfront promenades like the Limmatquai follow the river toward the 17th-century Rathaus (town hall).

Today start your trip to the world’s most magical city – London. After reaching the airport, our Local Guide will join you in a luxury coach and will take you to the hotel. The remaining day is at leisure. Overnight comfortable stay at Hotel.

After having delightful breakfast, head for the London picturesque city tour that includes the Tower Bridge – the popular landmark of London, Big Ben, Westminster Palace, Trafalgar Square, River Thames. We can then next head to the Buckingham Palace” to watch change of guards ceremony (subjected to operation). End the day by visiting Madame Tussauds wax museum,where you witness the renowned celebrities’ statues in wax. Then move towards London Eye (Optional) the giant Ferris wheel on the south bank of the serene River Thames in London. It is Europe’s tallest Ferris wheel giving the highest public amazing viewing point in London.

Day 03 :London or Day at Leisure

After Breakfast enjoy your day at leisure.

After having delightful breakfast take a EURO Star train to Paris, to the world’s most famous city. After arriving, our Tour Manager will join you in a luxury coach & will take you to the hotel. The remaining day is at leisure. Overnight comfortable stay at Hotel.

After having delightful breakfast, be ready to enjoy the city tour of Paris. This tour will explore all the prime monuments of Paris like the Louvre Museum & Glass Pyramid, the prestigious Opera Garnier. This tour would be incomplete without visiting Champs Elysees, Alexander Bridge, Concorde Square and Invalids and up to the Arc de Triomphe.

After having lunch visit the Eiffel Tower; we will take you to the 2nd Level of Eiffel Tower from where a bird’s eye view will make you awestruck. The sights of Paris from the Eiffel Tower is surely mesmerizing and worth capturing through the lenses. At a height of 115 meters, you will have the vision of the main sites. Enjoy an exotic cruise on River Seine.

Optional: At evening, spend some quality time at the Lido show with complimentary glass of Champagne. Overnight comfortable stay at the hotel.

Day is at leisure. Optional Today step inside the fun filled Disneyland.  Your ticket will provide an unlimited access coasters, exciting 3D shows such as “Honey, I shrunk the kids etc. Overnight comfortable stay at Hotel.

After having delightful breakfast drive from Paris to Switzerland. Head to Zurich. Today, you will get packed dinner. Overnight comfortable stay at Hotel.

After having delightful Breakfast, Day is at leisure or you can choose for optional tour to Jungfraujoch.

Watch the scenic drive to Jungfraujoch the cogwheel train will take you to the world highest altitude railway station in Europe at 11,333 fts. The trip moves you through Kleine Scheidegg and the Eigar North wall up to the beautiful splendors of Jungfraujoch in the fairytale land of Glaciers and eternal ice. Experience the fantasy of mountains at the Sphinx Terrace, breathtaking Jungfrau Peak, and breathtaking Aletsch Glacier. Also be at the Ice Palace, Ice Caves or get a memorable photograph at the Top of Europe. Depart from the Alps to reach back to Zurich. Overnight comfortable stay in Hotel.

Today start the day by taking a memorable ride on world’s first rotating cable car which is known by the name of “Titlis Rotairs”. At Mt. Titlis play and enjoy in the snow, discover the Ice Cave or just relax in the Indian Restaurant. Later watch ‘Glacier Park’. Glacier Park- a special rollick on snow tubes (inner tubes for the snow) or different entertainment and unusual sledges designed to whisk you down the snow covered slopes, a lifetime experience. In the afternoon go to another gorgeous city Lucerne and enjoy your city tour with popular Lions monument, Kapellbrücke. This is the best place to shop branded Swiss Watches, Swiss chocolates, Swiss army knives, souvenirs etc. By Evening return to Zurich for comfortable overnight stay.

After having delightful breakfast, drive to Zurich airport. Your trip comes to an end with thousands of new memories. 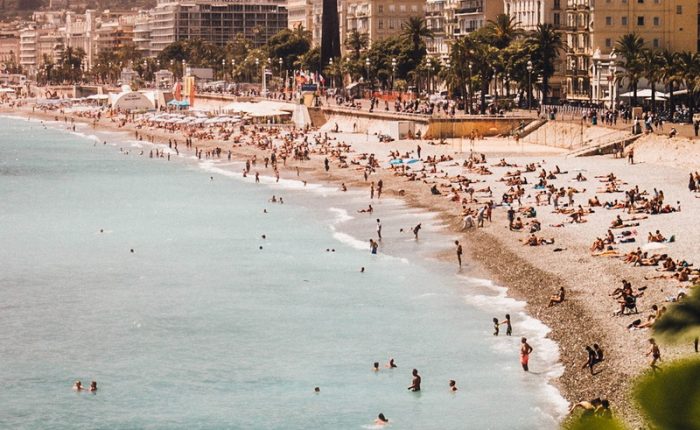 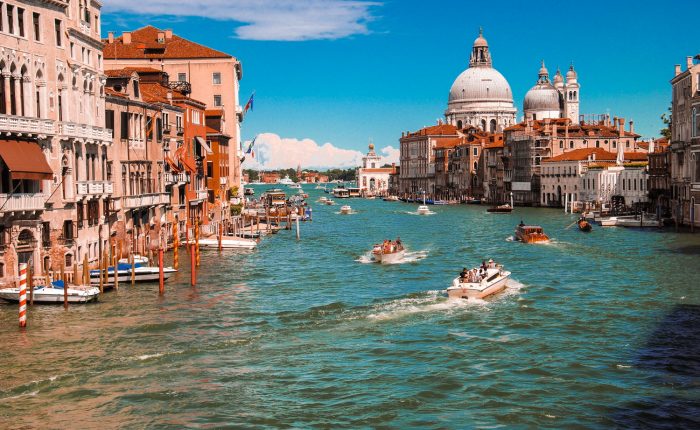