When you book with an account, you will be able to track your payment status, track the confirmation and you can also rate the tour after you finished the tour.
Sign Up
319

Day tour to movie world with return transfer from the hotel.

Day tour to sea world with return transfer from the hotel.

Cairns, considered the gateway to Australia’s Great Barrier Reef, is a city in tropical North Queensland. Once a sleepy sugar-milling town, it’s ..

Melbourne, Victoria’s coastal capital, is a city of stately 19th-century buildings and tree-lined boulevards. Yet at its Centre is the strikingly.

Sydney, capital of New South Wales and one of Australia’s largest cities, is best known for its Harbourfront Opera House, with a distinctive sail. 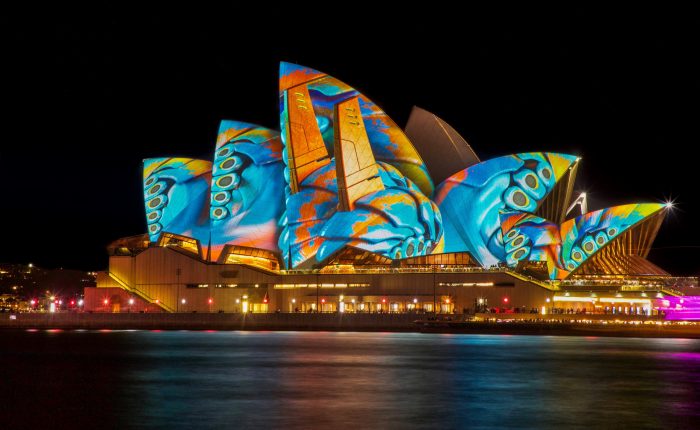