Munsiyari, is the name of the sub-division headquarters, a conglomeration of revenue villages and it also refers to the entire region as Munsiyari Tehsil and Sub Division in the Pithoragarh District in the hill-state of Uttarakhand, India.

Chaukori, is a hill station in the Pithoragarh district set among the lofty peaks of the western Himalayan Range in the Kumaon Division of Uttarakhand, India. To its north is Tibet and to its south is Terai. The Mahakali River, running along its eastern boundary, forms the Indo-Nepal international border

Ranikhet, is a hill station in Uttarakhand State, northern India. It’s known for its views of the Himalayas. Hundreds of bells adorn Jhula Devi Temple, dedicated to the Hindu goddess Durga. Fruit trees grow on the terraced orchards of Chaubatia Gardens, with views of peaks including Nanda Devi. Mahatma Gandhi stayed in a hut, Gandhi Kuti, in nearby Tarikhet village during the independence struggle.

Early morning wake up at 06 : 00 am to witness famous and beautiful sunrise view of Himalayas from resort , after that breakfast and than visit to Baijnath temple an ancient temple with history of over 1200 yrs , also visit famous pond which contains famous golden Mahaseer fish and many other species of fishes Later back to Kausani , in evening visit tea garden , tea factory and jungle walk , dinner and overnight stay in hotel.

After breakfast leave early to Munsiyari via Bageshwar ( Kashi of Kumaon ) visit Bagnath temple ,after that proceed your journey to Munsiyari , you will experience famous Birthi Falls just 30 kms before Munsiyari . Later check inn at hotel enjoy view of Himalayas .Overnight stay in Hotel.

After Breakfast visit Munsiyari the base point to visit Milam & Ralam Glaciers famous worldwide for a high altitude Trekking. Visit Pashmina Shawl handlooms & Tribal villages. Enjoy sunset over the snow clad peaks. Darkot: Darkot is a small picturesque hamlet situated 6kms from Munsiyari on Madkot road. If you are discerning shopper then do buy pashima, shawls and sheep wool blankets from here. The old artistic houses of Darkot represent the rich culture and creativity of the people of Kumaon.Thamari Kund: It is a ravishing natural lake surrounded by alpine trees and paper trees. Musk Deer can be easily spotted at this place.Nanda Devi Temple: An easy 3km stimulating trek from Munsiyari will take you to Nanda Devi Temple. This sacred shrine holds immense importance amongst the local people of Munsiyari. Night stay at Hotel.

After Breakfast , Proceed to Chaukori. It is famous for the Tea Estates. Visit Musk Dear Farm & Chaay-Baghaat (Tea-Gardens). While lying at the hammock, enjoy viewing Sunset over the Largest 350 Km of Himalayan ranges. Later visit local market and overnight stay in Hotel.

After breakfast , leave towards Binsar famous for wild life century witness beautiful birds species in between of nature . The Binsar Museum provides all the information about this paradise. Binsar Wildlife Sanctuary is home to over 200 species of birds. Set up in in 1988 a large variety of flora and fauna can be found in this sanctuary that spreads over an area of 46 square kms. Dinner and overnight stay.

After Breakfast , proceed for a drive to Nainital and check-in to the hotel. After relaxing for some time, proceed for the sightseeing tour, beginning with boating at the famous Naini Lake and a visit to the holy Naina Devi Temple. After that, visit famous picnic spots like Naina Peak, Snow View, Lands End etc. In the evening, enjoy strolling on the Mall Road for shopping. Enjoy your dinner and an overnight stay at the hotel. 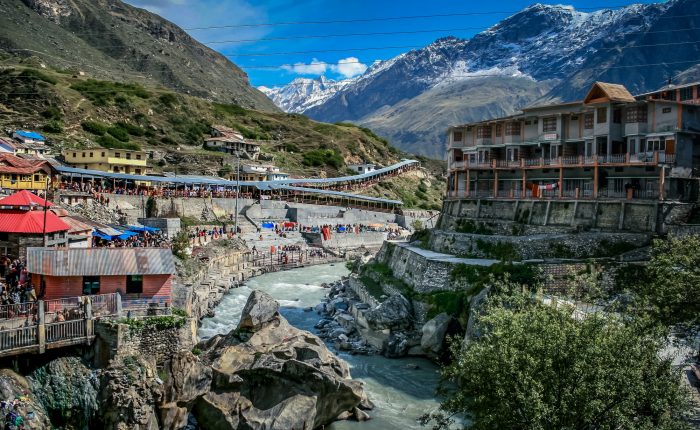 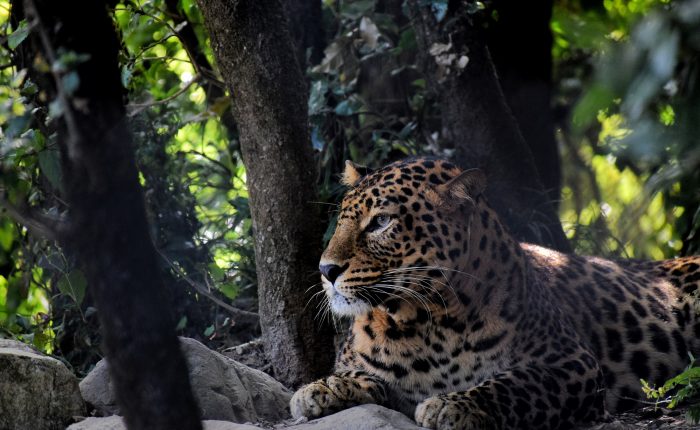