Explore the mesmerizing cities of Tbilisi and Batumi

A journey through the most iconic towns of Georgia. Explore the mesmerizing cities of Tbilisi and Batumi, steeped in history dating back to the 3rd century. Hike to ancient fortresses of Gonio and Ananuri and lose yourself in the neon hues of the Prometheus Cave. Admire the majestic Caucasus range from the rolling hills of Kazbegi and go for ski on the snow-covered slopes of Gudauri.

Tbilisi, is the capital of the country of Georgia. Its cobblestoned old town reflects a long, complicated history, with periods under Persian and Russian rule. Its diverse architecture encompasses Eastern Orthodox churches, ornate art nouveau buildings and Soviet Modernist structures. Looming over it all are Narikala, a reconstructed 4th-century fortress, and Kartlis Deda, an iconic statue of the “Mother of Georgia.

Batumi, a Black Sea resort and port city, is the capital of the Georgian republic of Adjara. Batumi Boulevard encompasses a waterfront promenade with a park and beach. The 130m-high Alphabetic Tower, adorned with Georgian script, has a seaside observation deck. The old town district is lined with renovated 19th-century buildings. North of the city, Batumi Botanical Garden showcases flora from around the world.

Arrival to Tbilisi International Airport. Our tour escort will host you outside the airport. Transfer from the Airport to the hotel. Check-in to Hotel. Free time to explore the city on your own. Overnight at Hotel.

Breakfast at Hotel. Morning you will have a city tour in the capital of Georgia – Tbilisi. During Tbilisi City Tour you will take Cable car/ropeway to Narikala Fortress to enjoy the breathtaking panoramic view of the city. Walk down to the district of Sulphur bath houses passing by the only mosque in Tbilisi. You will stroll through the Shardeni area – full of narrow streets with cozy cafés, wine tasting bars, souvenir shops, and breath in the living past. Visit to Anchiskhati Basilica and the Clock Tower of famous Rezo Gabriadze Theatre. In the evening transfer to the Hotel. Free time to explore the city on your own. Overnight at Hotel.

Breakfast at the hotel. Morning will take over the Georgian Military Highway up North towards the border with Russia. Your first stop will be at Ananuri Fortress which is a sixteenth-century castle complex on the Aragvi River. The main church facade is beautifully carved with animal, floral and Celtic style patterns. Next Stop is Gudauri – young and rapid developing winter sports resort located at Kazbegi region of Georgia. After that drive to Gergeti Trinity Church. The Gergeti Trinity Church is set poignantly on a hill directly below the towering white massif of Mount Kazbek, which sits at 5,033 meters. Drive back to Tbilisi. Transfer to Hotel. Free time to explore the city on your own. Overnight at Hotel.

Breakfast at the hotel. Check Out from the hotel. Drive towards to Prometheus cave which is 20 km away from Kutaisi in the West of the country. Transfers to Batumi. Check-in to the Hotel. Free time to explore the city on your own. Overnight at the hotel.

Breakfast at the hotel. Batumi City tour: Old Batumi – the old part of the city is especially interesting, In old city buildings are decorated with chimeras, mermaids, atlantes and other mythical creatures. Boulevard – the oldest attraction in Batumi. Piazza – The Square covers about 5700 square meters and is surrounded by the Piazza complex, which includes a hotel, a couple of restaurants, a café and a pub. Alphabetic Tower A double-helix tower with a Big Ball on top. In the Big Ball there is a restaurant and an observation deck. Ali and Nino – The statue is named after the romance book Ali and Nino, which tells the story of a Muslim Azerbaijani boy falling for a Christian Georgian girl. Transfers to the hotel. Free time to explore the city on your own. Overnight in the hotel.

Breakfast at the hotel. Today you will have an opportunity to see Gonio Fortress of Georgia is situated in the village of Gonio in Adjara, Gonio became a Byzantine stronghold. Next stop is Makhuntseti waterfall – Which is remote from Batumi to 30 km. This is one of the highest waterfalls in Ajara. In summer those who wish can swim in the waterfall bowl. Transfers to the hotel. Free time to explore the city on your own. Overnight at the hotel.

Breakfast at the hotel. Check out from the hotel. Drive towards Tbilisi. On the way visit Mtskheta which is one of the oldest towns and the cultural and religious centre of Georgia. The main cathedral of Mtskheta and a sacred place where the robe of Christ is being kept. Transfers to the hotel. Free time to explore the city on your own. Overnight at the hotel.

Breakfast at the hotel. Check out from Hotel. Transfer to Tbilisi International Airport. Departure for your onwards journey.

What are Georgia Tourist Visa Requirements? 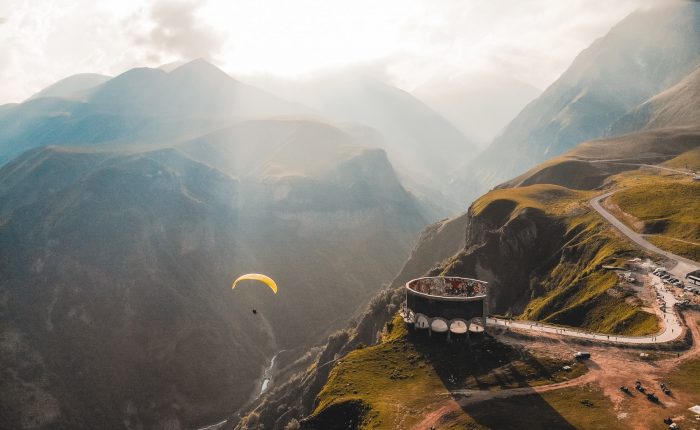 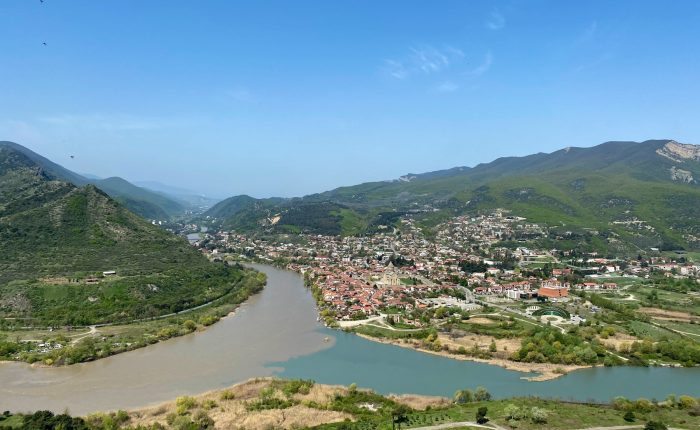