When you book with an account, you will be able to track your payment status, track the confirmation and you can also rate the tour after you finished the tour.
Sign Up
306

Scandinavia is anything but ordinary. Denmark‘s Jutland Peninsula is a paradise to those looking for silence and Copenhagen is a wonderful city to explore by bike. The Danish are connected to Sweden through the Oresund Bridge, so once you’re on Swedish ground, head to the coastal city of Malmo or Stockholm. Bergen is the starting point for anyone looking to get to the fjords, but if you’d like the commodity of staying in the city, Norway capital city, Oslo boasts impressive architecture that is sure to impress you.

Sweden, is a Scandinavian nation with thousands of coastal islands and inland lakes, along with vast boreal forests and glaciated mountains. Its principal cities, eastern capital Stockholm and southwestern Gothenburg and Malmö, are all coastal. Stockholm is built on 14 islands. It has more than 50 bridges, as well as the medieval old town, Gamla Stan, royal palaces and museums such as open-air Skansen.

Norway, is a Scandinavian country encompassing mountains, glaciers and deep coastal fjords. Oslo, the capital, is a city of green spaces and museums. Preserved 9th-century Viking ships are displayed at Oslo’s Viking Ship Museum. Bergen, with colorful wooden houses, is the starting point for cruises to the dramatic Sognefjord. Norway is also known for fishing, hiking and skiing, notably at Lillehammer’s Olympic resort.

Denmark, is a Scandinavian country comprising the Jutland Peninsula and numerous islands. It’s linked to nearby Sweden via the Öresund bridge. Copenhagen, its capital, is home to royal palaces and colorful Nyhavn harbor, plus the Tivoli amusement park and the iconic “Little Mermaid” statue. Odense is writer Hans Christian Andersen’s hometown, with a medieval core of cobbled streets and half-timbered houses.

Reach at Stockholm and head to Hotel. Meet and greet your tour escort who will be there with you for the whole journey. Overnight stay at Hotel Stockholm.

Have amazing Buffet Breakfast at Hotel, and then get ready for the Morning city tour of Stockholm with the guide, with whom you can explore the Swedish capital. Start from Fjällgatan view of captivating Stockholm spread out on 14 islands connected with beautiful bridges. Then head to Gamla Stan, the old charming city with its narrow cobbled-stoned lanes, gorgeous small squares, the Royal Palace, medieval buildings in vibrant colors and the Cathedral. You can relax in the afternoon or take the optional tour to go to the City Hall – the landmark of the annual Nobel Prize banquet –and thebreathtaking Vasa Ship Museum with the extraordinary wooden warship, Was salvaged intact 333 years later as it was sunk in Stockholm’s harbor on its maiden voyage. Overnight stay at Stockholm.

Enjoy the Buffet Breakfast at Hotel, and then be ready for the journey by coach towards Norway, moving through beautiful landscapes, dense forests and placid lakes. The next stop will be the town Karlstad, the capital of the province of Värmland, situated elegantly on the shores of Lake Värnern, being one of the largest of Sweden’s lakes. After reaching into Norway, we will head to Hamar, situated right next to Lake Mjøsa, Norway’s biggest Lake. Have nice Dinner and Overnight stay at Hamar.

Start the day by having Buffet Breakfast at Hotel, for today the First destination id is Lillehammer, where the 1994 winter Olympics were held. Northbound, we will move through the lush green, fertile farmland of Gudbrands Valley. In Lom we would witness the charming wooden stave church dating back to the 12th century. Our route will be through the Grotli to Loen. A photo-stop is created near descending the hairpin curves to the village by the fjord. The fjord and the surrounding mountains provide an awe inspiring and special backdrop to your stay. Enjoy the Dinner and Overnight stay at Loen.

Begin your day with Buffet Breakfast at Hotel; the day is set for having Morning cruise present in the UNESCO-listed Geiranger Fjord with the picturesque waterfalls “the Bridal Veil” as well as “the Seven Sisters”. Then reach to Briksdal Glacier. The end of the journey will take you up to the glacier with motorized open Troll Cars, giving you the chance to enjoy the entire admirable view. After the glacier experience, get seated in the coach and take in the panoramic views of mountains and fjords passing by as we head towards Balestrand. Our route will be via the Gaular Mountain National Park. By Late afternoon we will be at the calm resort Balestrand situated on the shores of the fjord and covered by majestic mountains. This electrifying spot can be considered for the most gorgeous place on earth. Enjoy the Dinner and Overnight stay at Hotel Balestrand.

Enjoy the delicious Buffet Breakfast at Hotel, then take Ferry across to Hella and have along the beautiful coastal route to Manheller for a short period ferry crossing to Fodnes. We then head to Gudvangen, where we take a 2 hour mini-cruise of the Sogne Fjord recognized as the longest and deepest fjord in the world. Feel amazed at the scenic landscape as we sail into the Nærøy fjord – a UNESCO World Heritage Site, with tiny farms spread on the steep hillsides of the fjord, glittering waterfalls and snow capped mountains .Disembark in Flåm and head to the journey with one of the thrilling rail road trips in the world, the Flam Railway. With soothing views at every corner it will go up to the mountain station of Myrdal, where you will take the train to Voss. Here it will take us to Bergen. Overnight stay at Hotel Bergen.

Next day have Buffet Breakfast at Hotel, Be for the Orientation tour of Bergen, visit the popular open air fish market, wander across to Bryggen taking the glimpse of traditional wooden medieval buildings from the times of the Hanseatic League. Have fun during shopping, taking lunch and maybe moving at the funicular to the top of Mount Fløyen for a splendid view of Bergen.In the afternoon we move towards the Hardanger Fjord with its lovable landscape of fruit orchards and high mountains. Our next stop is at the mesmerizing Vøringsfoss waterfall with a vertical drop of 180 meters, before reaching the Geilo area and before ascending the Hardanger Mountain Plateau. Have Dinner and Overnight stay at Hotel Geilo Area.

Take the Breakfast at Hotel, This morning we will go to Oslo, the capital of Norway, will reach around noon. Some leisure time for lunch, then head to the guided tour of Oslo the Frogner Park with the controversial sculptures of the celebrated Norwegian Gustav Vigeland. The other tour areas are the Royal Palace, the city hall, the medieval fortress Akershus, the modern Opera house etc. The remaining day is for leisure to discover Oslo, the pedestrian street Karl Johan and the awesome shopping and restaurant wharf Aker Brygge. Overnight stay at Hotel Oslo.

Start the day with Buffet Breakfast at Hotel, Morning free to discover Oslo on your own or take the optional tour to go some of the popular maritime museum such as the Viking Ship Museum and the Polar Ship Fram. In late afternoon head to the pier, to embark the DFDS Seaways enjoying overnight cruise to Copenhagen. From the deck or one of the fancy cafés or bars on board, you can take in scenic view heading out through the Oslo Fjord. Enjoy tonight’s Dinner at the popular Scandinavian Smorgåsbord buffet on board the overnight cruise. Overnight stay in sea-view cabins.

Enjoy the Buffet Breakfast on Board as you sail in Copenhagen, After reaching in Copenhagen meet your local guide displaying you some of the highlights of Copenhagen; the little Mermaid, the royal residence Amalienborg Palace, Christianshavn, the Gefion fountain and Nyhavn, with its splendid canals etc. During Afternoon have fun while fairy-tale city tour on your own. Have yummy Farewell dinner and Overnight stay at Hotel Copenhagen.

Enjoy Buffet Breakfast at Hotel, and Transfer to airport for return flight back to India with lot of memories to cherish with Paras Holidays. 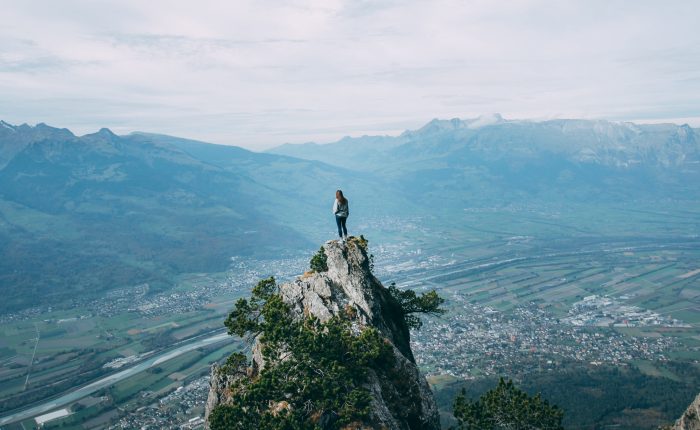 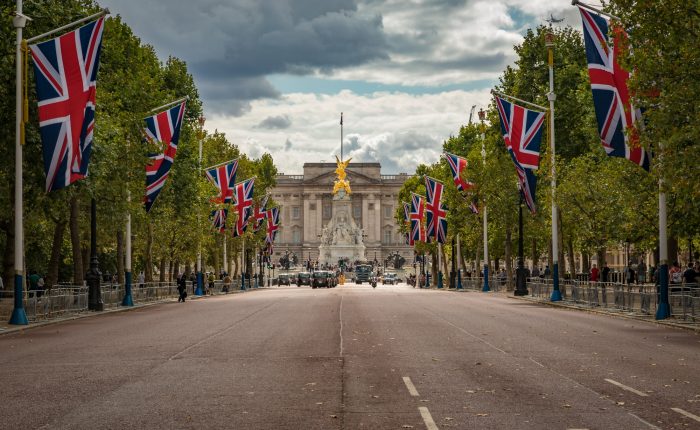