When you book with an account, you will be able to track your payment status, track the confirmation and you can also rate the tour after you finished the tour.
Sign Up
225

Explore vibrant Rajasthan as we take you on an enjoyable holiday tour of the Pink City, Jaipur to visit the majestic Amber Fort, the beautiful Hawa Mahal, the picturesque Jal Mahal and the historic Jantar Mantar.

Pushkar – Is a city in the Ajmer district in the Indian state of Rajasthan. It is situated about 10 km northwest of Ajmer and about 150 kilometres southwest of Jaipur. It is a pilgrimage site for Hindus and Sikhs. Pushkar has many temples.

Ajmer – Is a city in the northern Indian state of Rajasthan. South of the city’s artificial Ana Sagar Lake is Ajmer Sharif Dargah, the domed shrine of the Muslim Sufi saint Garib Nawaz. Nearby, a 16th-century palace built by the Mughal emperor Akbar now houses the Ajmer Government Museum, displaying armor and stone sculptures. A museum at the Indo-Saracenic–style Mayo College exhibits art and taxidermied birds.

Upon arrival check in at the hotel, relax and later proceed to visit the City Palace in the afternoon, which is still the formal residence of the royal family. Also visit Chandra Mahal, Shri Govind Deo Temple and the City Palace Museum that has the private collection of Jaipur Maharajas. We also visit Jantar Mantar, a stone observatory, which is the largest of Jai Singh’s five remarkable observatories. Overnight stay at the hotel in Jaipur.

After breakfast, drive to Pushkar, one of the most important pilgrimage places of Hindus, which is famed for having the only temple dedicated to Lord Brahma in the world. Visit Dargah Sharif at Ajmer on the way to Pushkar. At Pushkar, visit the famous Brahma Temple and if you are lucky, you may be able to witness the famous camel fair of Pushkar too. Take a holy dip in the Pushkar Lake and visit its 52 bathing Ghats and more than 500 temples, each having its own legends of miraculous powers and powers of healing and displaying variety of architectural styles.Late evening drive back to Jaipur.Overnight stay at the hotel in Jaipur.

This is the last day of the trip. After breakfast, check out from the Hotel and you will be transferred to the airport so that you can catch your flight to your onward destination. 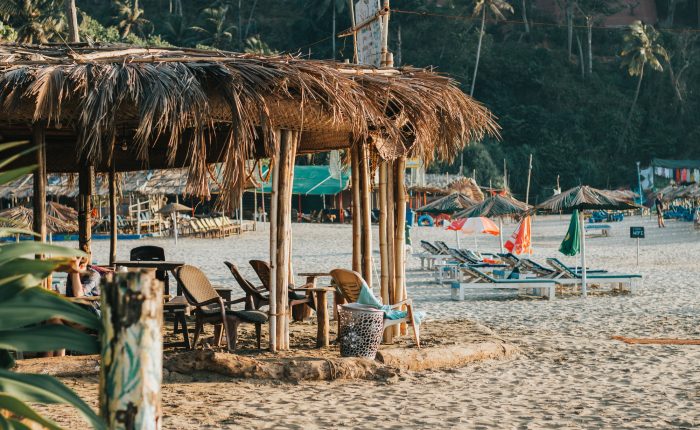 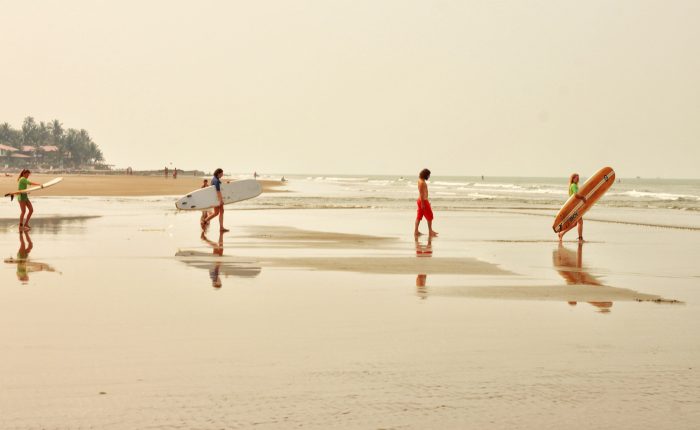