When you book with an account, you will be able to track your payment status, track the confirmation and you can also rate the tour after you finished the tour.
Sign Up
314

Budapest, Hungary’s capital, is bisected by the River Danube. Its 19th-century Chain Bridge connects the hilly Buda district with flat Pest. A funicular runs up Castle Hill to Buda’s Old Town, where the Budapest History Museum traces city life from Roman times onward. Trinity Square is home to 13th-century Matthias Church and the turrets of the Fishermen’s Bastion, which offer sweeping views.

Vienna, Austria’s capital, lies in the country’s east on the Danube River. Its artistic and intellectual legacy was shaped by residents including Mozart, Beethoven and Sigmund Freud. The city is also known for its Imperial palaces, including Schönbrunn, the Habsburgs’ summer residence. In the Museums Quartier district, historic and contemporary buildings display works by Egon Schiele, Gustav Klimt and other artists.

Prague, capital city of the Czech Republic, is bisected by the Vltava River. Nicknamed “the City of a Hundred Spires,” it’s known for its Old Town Square, the heart of its historic core, with colorful baroque buildings, Gothic churches and the medieval Astronomical Clock, which gives an animated hourly show. Completed in 1402, pedestrian Charles Bridge is lined with statues of Catholic saints.

The Journey begins! On arrival at airport, you will meet your Tour Manager outside the baggage hall and comfortable drive to your hotel and check-in. Evening head to Vasi Street for fancy shopping. Later enjoy mouthwatering dinner at Indian Restaurant. Overnight comfortable stay at Hotel.

After having delightful breakfast, get ready for a panoramic city tour of Pest, Gresham Palace, St. Stephen’s Basilica and The trip to Heroes’ Square followed by the amazing city tour of Buda. Later during the evening, enjoy mouthwatering Indian dinner and then dropped off to the hotel. For those who love to spend the night dancing and clubbing until dawn, or who want to see cultural entertainment, could experience the wild nightlife in Budapest. Keep in mind that if you wish to go out after dinner, you need to arrange your transport from and back to the hotel. Overnight comfortable stay at Hotel.

After having delightful Breakfast, check out from Hotel. Today we will take journey to Bratislava, capital of Slovakia, and discover the gorgeous city tour. Fall in love at the medieval towers and fortifications, of which St. Michael’s Gate is known as the oldest, the medieval Town Hall, gothic ST. MARTIN’S CHURCH, and many royal palaces, such as Grassalkovich Palace, constructed around 1760 and now residence of the Slovak president, and Archiepiscopal Palace, now seat of the Slovak government. (If time permits) Then, head to Vienna, enroute with a stopover at Parndorf shopping mall where you can get souvenirs for your friends and relatives. Mouthwatering Dinner at Indian Restaurant. Overnight comfortable stay at Hotel.

After having delightful breakfast, begin your city tour. You will be taken on a scenic city tour of Vienna, which will excite you by its charm and stunning buildings of a time that is in a way still present. Marvel to the Schonbrunn Palace (exterior) a UNESCO world cultural heritage site. Next head to Kartner Strasst/ Franez Joseph Strasst. Mouthwatering Dinner at Indian Restaurant. Overnight comfortable stay at Hotel.

After having delightful breakfast, check out from Hotel and proceed to Brno. Enjoy the panoramic tour of Brno. Later head to Prague. Explore Prague, the city where you can’t stop loving the grandeur of the Royal Palace that used to be the seat of the Bohemian princes. Explore Prague’s prime sights such as the picture perfect Charles Bridge and the Old Town Square. Knowing more about the Old town, finish your tour at the square with the popular Astronomical Clock. Later head to Indian Restaurant for mouthwatering dinner. Overnight comfortable stay at Hotel.

After having delightful breakfast, drive to Cesky Krumlov, Ceský Krumlov is a little town placed in southern Bohemia in the Czech Republic. It is considered as a UNESCO World Heritage Site, mainly for its great architecture in gothic, renaissance, and baroque style, established during the 13th through the 17th centuries. After spending some leisure time, head to Prague where on arrival, you will be checked in to your hotel. Overnight comfortable stay at Hotel.

Day 07 :Return Back to Country

After having delightful breakfast, driver will pick you up from hotel and drop off at airport. Return back with thousands of new memories. 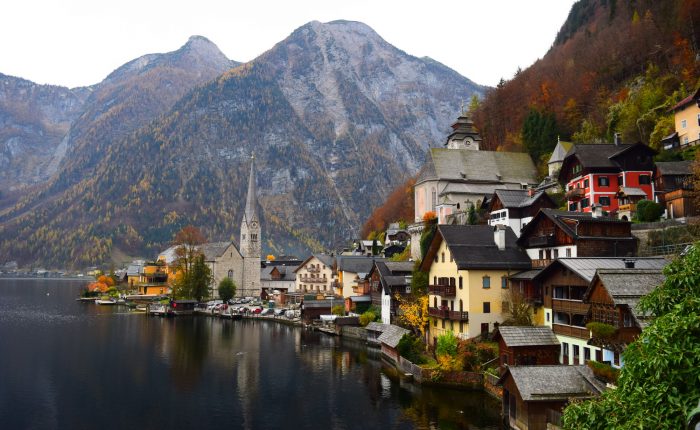 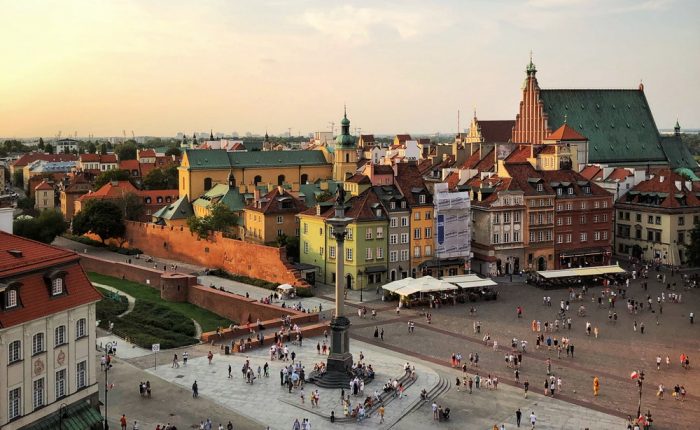