When you book with an account, you will be able to track your payment status, track the confirmation and you can also rate the tour after you finished the tour.
Sign Up
252

Rajasthan is where all the country’s similes and metaphors appear to have come together to create a visual extravaganza. Ranthambore National Park is one of the biggest and most renowned national park in Northern India. The park is located in the Sawai Madhopur district of southeastern Rajasthan, which is about 130 km from Jaipur. Being considered as one of the famous and former hunting grounds of the Maharajas of Jaipur, today the Ranthambore National Park terrain is major wildlife tourist attraction spot that has pulled the attention of many wildlife photographers and lovers in this destination. It’s beautiful.

Jaisalmer – Unlike any other city, this desert fortress is one of Rajasthan’s most exotic and unusual towns. Jaisalmer, an important ancient trading centre because of its strategic location on the camel trade routes, is often described as the ‘golden city’. The havelis, built by merchants of the 19th century, are exquisitely carved from golden-yellow sandstone and are still in a beautiful condition. The fort built by Rawal Jaisal in the 12th century, stands on the 80 metre high Trikuta hill, with beautifully carved Jain temples.

Bikaner –  Bikaner is a city in the north Indian state of Rajasthan, east of the border with Pakistan. It’s surrounded by the Thar Desert. The city is known for the 16th-century Junagarh Fort, a huge complex of ornate buildings and halls. Within the fort, the Prachina Museum displays traditional textiles and royal portraits. Nearby, the Karni Mata Temple is home to many rats considered sacred by Hindu devotees.

This is the last day of the trip. After breakfast, check out from the Hotel & leave for Jaipur, where you will be transferred to the airport so that you can catch your flight to onward destination.

Please refer to the following link and read these terms and conditions carefully, since they, along with the other relevant information on our website, set out the terms and conditions which will apply to you when you book any package, hotel, resort, car hire, hotel/resort transfers, car parking and/or flight(s) through us. 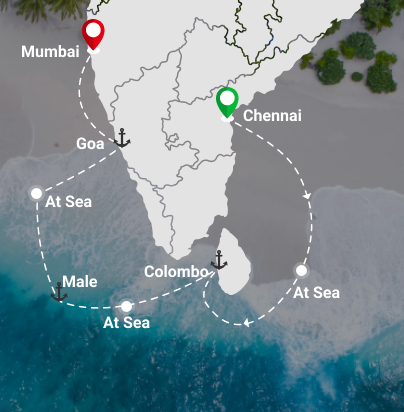 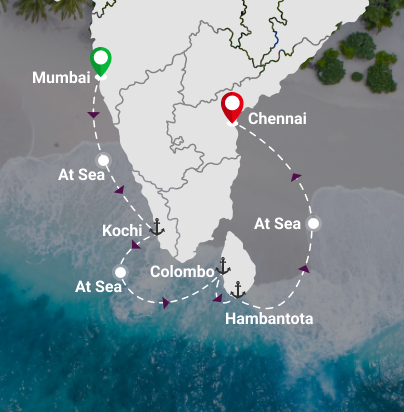