When you book with an account, you will be able to track your payment status, track the confirmation and you can also rate the tour after you finished the tour.
Sign Up
289

An electrifying, pulsating and magical holiday experience awaits you! With an itinerary that takes you to Kuala Lumpur and Genting, this trip will be a pleasurable respite from a mundane lifestyle. Fun-filled excursions and theme parks, adventurous jungle trails and scintillating water sports, superb cultural extravaganzas and culinary delights – this is just a preview of what awaits you. With the dynamic and delightful potpourri of activities, the enticing platter of exhilarating day life and dazzling nightlife, every moment spent on this vacation will be nothing less than a celebration.

Singapore, A melting pot of cultures, Singapore is a cosmopolitan city with vibrant shopping, food, entertainment, and nightlife scene. It is also deep-rooted in history and tradition. Singapore has a reputation for rules and social conduct, so prepare yourself with this insider knowledge before visiting the country.

Everybody knows that Singapore is warm all year long. On the other hand, many visitors do not realize it is not the tropical temperature but the high humidity levels that make it so uncomfortable. It smothers you, as soon as you step out of the blissfully air-conditioned airport.

Even if you are accustomed to tropical weather, it’s best to wear light and comfortable clothing when here. T-shirts, flip-flops, the likes of, are worn by Singaporean everywhere. Shorts are generally fine too. That is unless you are visiting an institution of worship.

Since the 1980s, the Singaporean subway system, known as the MRT, has been regarded as one of the best public transportation systems in the world.

Kuala Lumpur, is the capital of Malaysia. Its modern skyline is dominated by the 451m-tall Petronas Twin Towers, a pair of glass-and-steel-clad skyscrapers with Islamic motifs. The towers also offer a public skybridge and observation deck. The city is also home to British colonial-era landmarks such as the Kuala Lumpur Railway Station and the Sultan Abdul Samad Building

Langkawi, officially known by its title Langkawi, the Jewel of Kedah, is a duty-free island and an archipelago of 99 islands located some 30 km off the coast of northwestern Malaysia and a few kilometres south of Ko Tarutao, adjacent to the Thai border.

Upon arrival, our representative will greet you at the airport. You will then be transferred to the respective hotel. Complete check-in process and freshen up for a Night Safari trip in the evening. Watch animals in their natural habitat. In this nocturnal zoo, you will get to spot various animals under an artificial light that resembles moonlight. Some of the animals that you will get to spot here are Asian elephants, Indian rhinoceros, clouded leopards, Asian lions, pangolins, Malayan tigers, etc. On a daily basis, many cultural performances such as tribal dances, blowpipe demonstration, and fire eating displays also take place. One can also witness a special performance done by animals, which is called the Creatures of the Night Show. After the visit, return to the hotel and enjoy an overnight stay.

Enjoy a hearty breakfast at the hotel and get ready for an exciting city tour and a trip to Sentosa Island. The half day city tour takes you to many incredible places like the Arts Museum, CBD area, Civilian War Memorial, Esplanade Theatre By the Bay, Civic District, Helix Bridge, Dhoby Ghaut, Istana (Orchard), Marina Floating Bay, Plaza Singapura, SIN Flyer (for a photo stop), Suntec City, Thian Hock Keng Temple (for a photo stop), and Merlion (for a photo stop). Then, you will be taken to the island resort of Sentosa Island. Here, you will get to visit places like Sentosa Beaches, Sentosa cable car, Wings of Time, Madame Tussauds Museum, etc. Later, return to the hotel for an overnight stay.

Have breakfast at the hotel after which you will be taken to the Universal Studios for a wonderful visit. Get entry to one of the Southeast Asia’s most popular theme parks, with our convenient and flexible Singapore Universal Studios tour. You can indulge in endless fun, adventure and entertainment in this massive 50-acre park. After all, our ticket provides convenient access to all thrilling rides, unique attractions, and fun filled games spread over its seven distinct movie themed zones, such as Hollywood, New York, Madagascar, Ancient Egypt, The Lost World, Sci-Fi City, Far Away, and Madagascar. After a fun-filled day, return to the hotel and enjoy an overnight stay.

Night tour starts with a visit to Chinatown which is a famous bustling flea market and is an open bazaar. Next, you will visit Sri Mahamariamman temple which is believed to be more than 100 years old and is a divine Hindu temple. The next stop would be at Independence square which is famous for excellent photography. The tour ends with a drive through KL Towers and Petronas tower. Get back to the hotel for an overnight stay.

Enjoy a delicious breakfast at the hotel after which you will get on your way to the Batu Caves in Gombak, Selangor for an adventurous excursion. You will thoroughly explore these limestone caves and head to the beautifully crafted Cave Temples for a visit. After this, you will go to the Genting Highland to enjoy a variety of entertainment options and adventure sports. Post this, you will return to your hotel for a refreshing overnight stay.

Post an amazing breakfast at the hotel, you will complete the hotel check-out formalities. Our agents will smoothly transfer you to the Airport to board your flight to Langkawi. After reaching Langkawi, you will be escorted to your hotel. You can relax and enjoy dinner at the hotel at night. Post this, make your way to your room for a sound sleep at night.

After a tasty breakfast, get ready for an island hopping tour of the Langkawi by boat. This amazing tour would cover three spots in total – the Pulau Singa Besar, the Pulau Dayang Bunting, and Pulau Beras Basah. Enjoy watersports here or just enjoy the soothing experience on the beaches. After this, return to your hotel for relaxing sleep at night.

After a lip-smacking breakfast at the hotel, you will go for an amazing tour of Langkawi City. Enjoy sightseeing at the Eagle Square and then make your way to the marvelous Langkawi Sky Bridge which will leave you completely awestruck and mesmerized. After this, you will return to your hotel for a soothing sleep at night.

Feast on a scrumptious breakfast, after which you will get ready for check out. Our agents will smoothly transfer you to the airport to board your flight back home. Your holiday in Malaysia ends with a lifetime of precious memories of your stay here.

What are Singapore Tourist Visa Requirements?

What are Malaysia Tourist Visa Requirements? 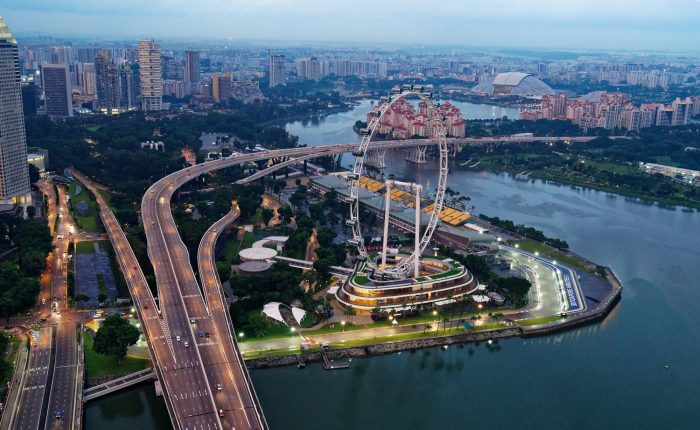 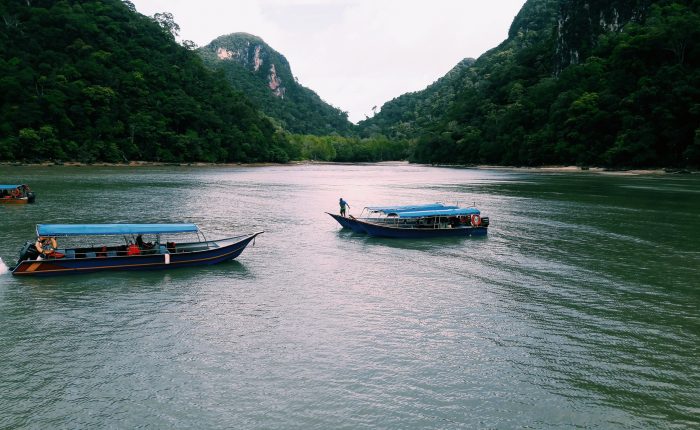