When you book with an account, you will be able to track your payment status, track the confirmation and you can also rate the tour after you finished the tour.
Sign Up
282

Embark on an exquisite journey filled with natural beauty to Arunachal and Meghalaya with Tour Planners India. These two beautiful Northeastern states are travellers’ haven with numerous paradisiacal attractions in its fold. These travel destinations in North East India are known for their serenity, tranquillity and incomparable natural beauty. And through our 8 nights 9 days Arunachal – Meghalaya tour, we proffer you the chance to relish the best of these gorgeous destinations. This wonderful tour begins with a pilgrimage tour of Guwahati, Assam where you will visit some top sacred sites of the city. After Guwahati, we have Shillong and Tawang awaiting on this Arunachal & Meghalaya travel itinerary for you.

Guwahati, is a sprawling city beside the Brahmaputra River in the northeast Indian state of Assam. It’s known for holy sites like the hilltop Kamakhya Temple, featuring shrines to the Hindu deities Shiva and Vishnu. To the east, 18th-century Navagraha Temple is an astronomical center with planetary shrines. Umananda Temple, dedicated to Shiva and covered with engravings, stands on Peacock Island in the river.

Tawang, is a town and the headquarters of Tawang district in the Indian state of Arunachal Pradesh. Tawang is situated 448 km north-west of state capital Itanagar at an elevation of approximately 3,048 metres.

Bhalukpung, is a small town located along the southern reaches of the Himalayas in West Kameng district of Arunachal Pradesh in India. The town is located at 213m above sea level, 100 km from Bomdila, 52 km from Tezpur and 5 km from Tipi. It lies along the Kameng river and is the headquarters of Bhalukpung circle.

Shillong, is a hill station in northeast India and capital of the state of Meghalaya. It’s known for the manicured gardens at Lady Hydari Park. Nearby, Ward’s Lake is surrounded by walking trails. North, the Don Bosco Centre for Indigenous Cultures features displays on the region’s native people. Waterfalls include the Elephant Falls to the southwest. East of here, forested Shillong Peak offers city views.

Agartala, is the capital city of Tripura, a northeast Indian state. The huge, white Ujjayanta Palace, built in 1901 by Maharaja Radha Kishore Manikya, has Mughal-style gardens with fountains. It houses the Tripura Government Museum, where displays include 9th-century sculptures. Nearby, ornate columns and pointed domes mark the Hindu temple Jagannath Bari. North, Rabindra Kanan park has flowerbeds and a puppet house.

Transfer from Guwahati Airport/Railway Station to Hotel. Overnight at Guwahati.

Transfer from Guwahati to Bomdila. Overnight at Bomdila.

Transfer from Tawang to Bomdila. Overnight at Bomdila

Transfer from Shillong to Guwahati Airport to catch the flight for Agartala. On arrival at Agaratala Airport transfer to Hotel. Overnight at Agartala.

What are the Transport Term?

What are the Child Policies?

Assam – Meghalaya: About Vehicle (luggage carrier is also not allowed in the vehicle)

Entry Formalities for Indian and Foreigners:

Assam:
No entry permits are required for Indians or Foreigners

Meghalaya:
No entry permits are required for Indians or Foreigners

Arunachal Pradesh:
Domestic Indian tourists need an Inner Line Permit or ILP. This is available from any Government of Arunachal Pradesh office or from the Govt. of India, Ministry of Home Affairs and New Delhi. Please send us 2 recent passport size photographs, along with scanned Photo identity proof & Address proof of each person including child. We require at least 10 official days for processing the documents (ILP office remains closed on Saturday-Sunday). Naming List with age and gender require along with booking.

Foreign tourists may visit in a group of two or more persons for a stay not to exceed 30 days.

Foreign Tourists intending to visit Arunachal Pradesh require a Protected Area Permit or PAP. Foreign tourists will have to pay $50 USD “Royalty to the Government of Arunachal Pradesh” and application for PAP is advertised to be “applied through local approved tour operators only”. However, foreigners can obtain the Protected Area Permit from, All Indian Missions abroad, All Foreigners Regional Registration Officers (FRRO) at Delhi, Mumbai, Kolkata, Chief Immigration Officer, Chennai, Home Ministry, Govt. of India and Home Commissioner, and Govt. of Arunachal Pradesh, Itanagar. 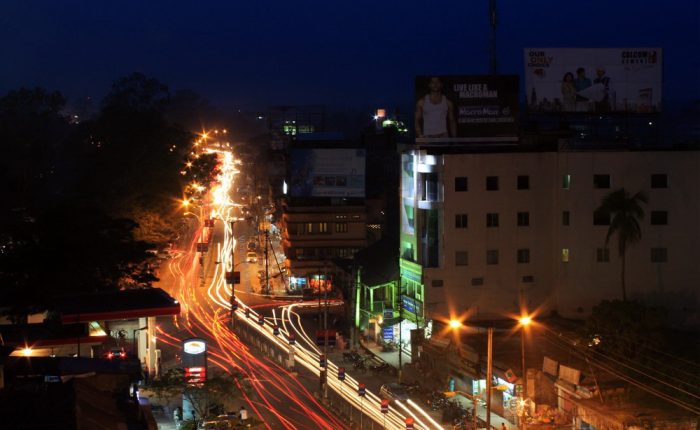 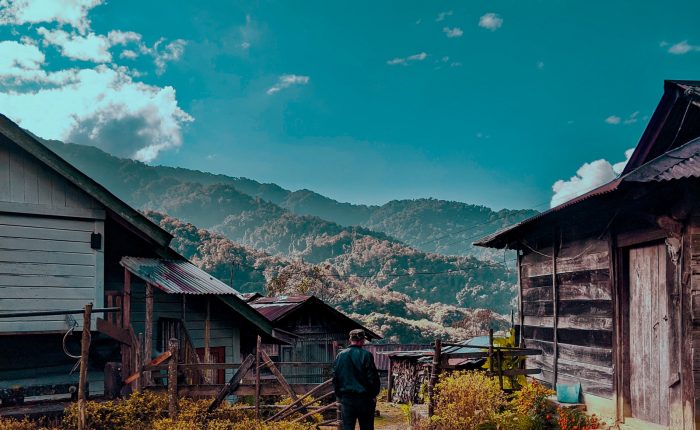 Sweet Memory of Guwahati to Kohima